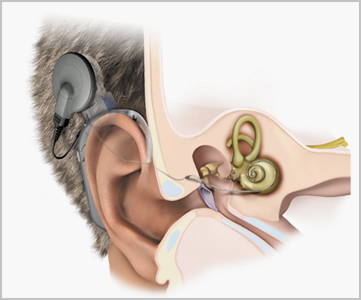 The Middle Ear Implant is a newer technology approved by the FDA in 2002. After this time it has been seen by many as a strong aid in achieving better hearing. The Middle Ear implant consists of an internal device, which is surgically implanted and also there is an external component which is called the Audio Processor. The external piece is worn behind the ear and there are no visible wires.

The Middle Ear Implant works by picking up sound, by the external processer, and transferring it across the skin electromagnetically to the implanted receiver. The receiver then transmits the signal to the implant which creates vibrations in the ear and copies the function of a normal ear. This vibration is then sent to the cochlea which in turn is sends the signal to the brain for interpretation. Since the implant bypasses the middle ear, sound goes directly into the cochlea therefore avoiding problems with reduced sound. 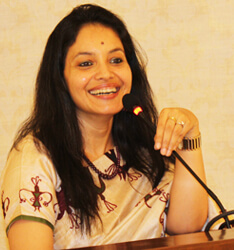 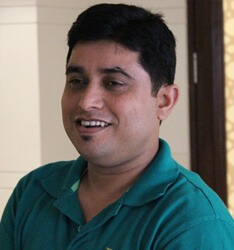 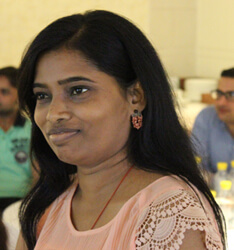 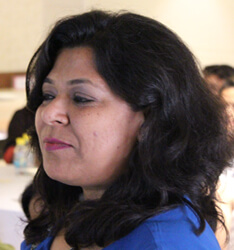 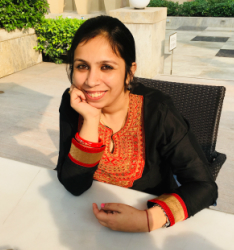 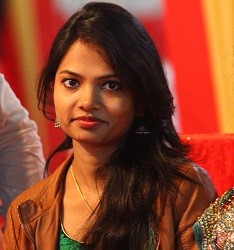 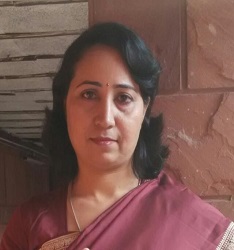 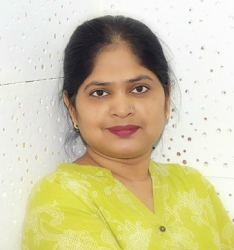 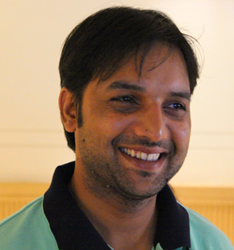 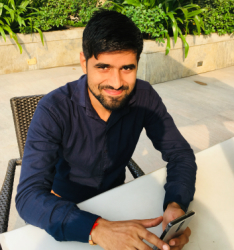 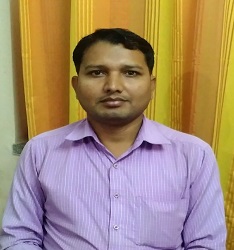 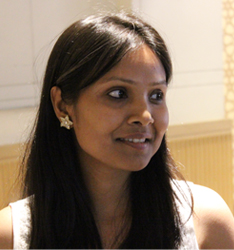 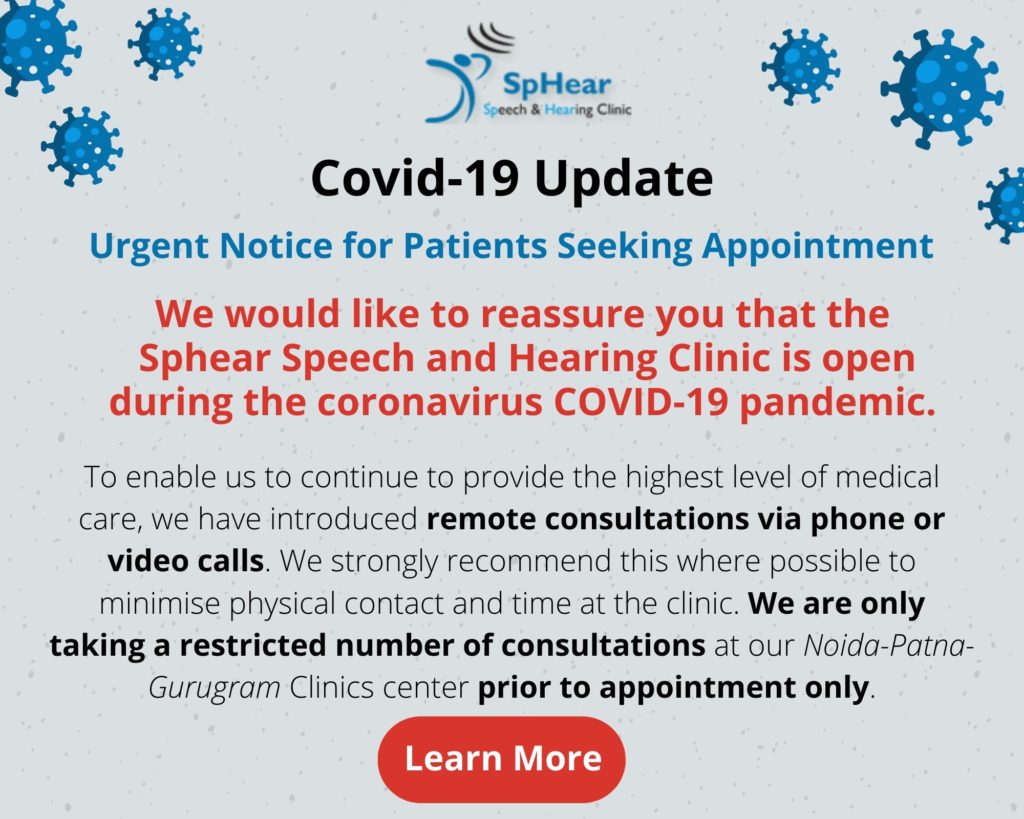